The First Tournaments I organized, 35 years ago

I organized and directed my first USCF tournament in June of 1976. Thanks to Jim Becker, who has an archive of saved Chess Lifes, I have copies of the TLAs for my first three tournaments. There are some interesting things to compare between tournaments in 1976 and ones in 2011.

The prize structure seems odd to me today. Going to 5th place for class prizes but to only 3rd place for the top prizes is strange. I don't understand how I was able to get the second round started on time given that the time control was not sudden death. I believe the repeating time controls were 30/60. That means that the first time control takes 3:20 and the second occurs at 5:20. So, the first time control would be 12:50 p.m., and the second at 2:50 p.m. Given that it takes at least 1/2 hour to pair by hand and then write out the pairings (with my handwriting, an interesting challenge), I would need to start pairing at 2:00 p.m. to start the round at 2:30. With both players using the time evenly the games would only be at move 55. I do remember adjourning a lot of games and restarting them around 1 a.m.

It's interesting that we would do three slow rounds in a day without sudden death time controls. That's a lot of chess. I see that for my second tournament I switched to multiple sections, with the open section starting Friday evening. So the open section players only had to play two rounds on Saturday.

Overall, the biggest changes are the hotel room and meeting room rates. These have gone up faster than the rate of inflation. Hotels in the same area today are quoting $119/night for weekend nights in the low season. The meeting room rates have also gone up faster than inflation. We are paying much more than $800 for our current tournaments. This shows why finding a good playing site is the biggest challenge for tournament organizers.

I'll go over my second and third tournaments in my next article and we can see what lessons I learned from my first tournament. 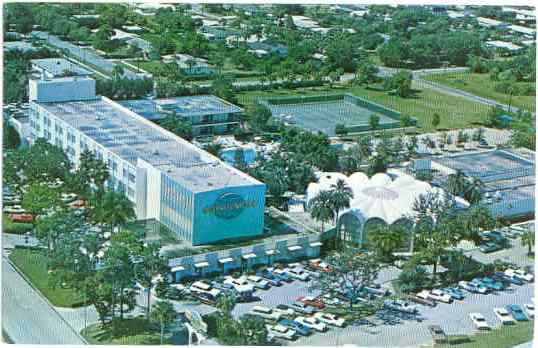