Donate to the Washington International

POSTPONED. NEW DATE TO BE DETERMINED.

Recent History of the Tournament, Site, and/or Date

The Individual Champion will receive the MD Chess Elementary-School Chess Champion Stipend of $750 to represent Maryland at the John D. Rockefeller III National Tournament of Elementary-School State Champions.  A small portion of each entry fee for today’s tournament will be used to help support MD's representatives at US Chess's State Invitationals at the U.S. Open. Each of MD's 5 state representatives will receive $750 to compete at the 6 national state champions invitationals run concurrently with the U.S. Open:

This tournament is supported generously by the Baltimore Kids Chess League.

For Which Section Should a Player Register?

Registering for the Tournament

Do Players Need to Bring Anything?

Playing at the Tournament

Results of the Tournament 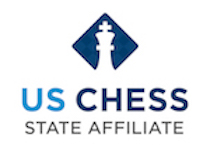 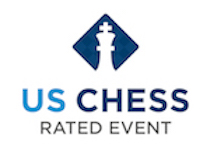 We are no longer accepting online registrations for this event
Maryland Chess Assn.